A solid strategy based on transnational trade 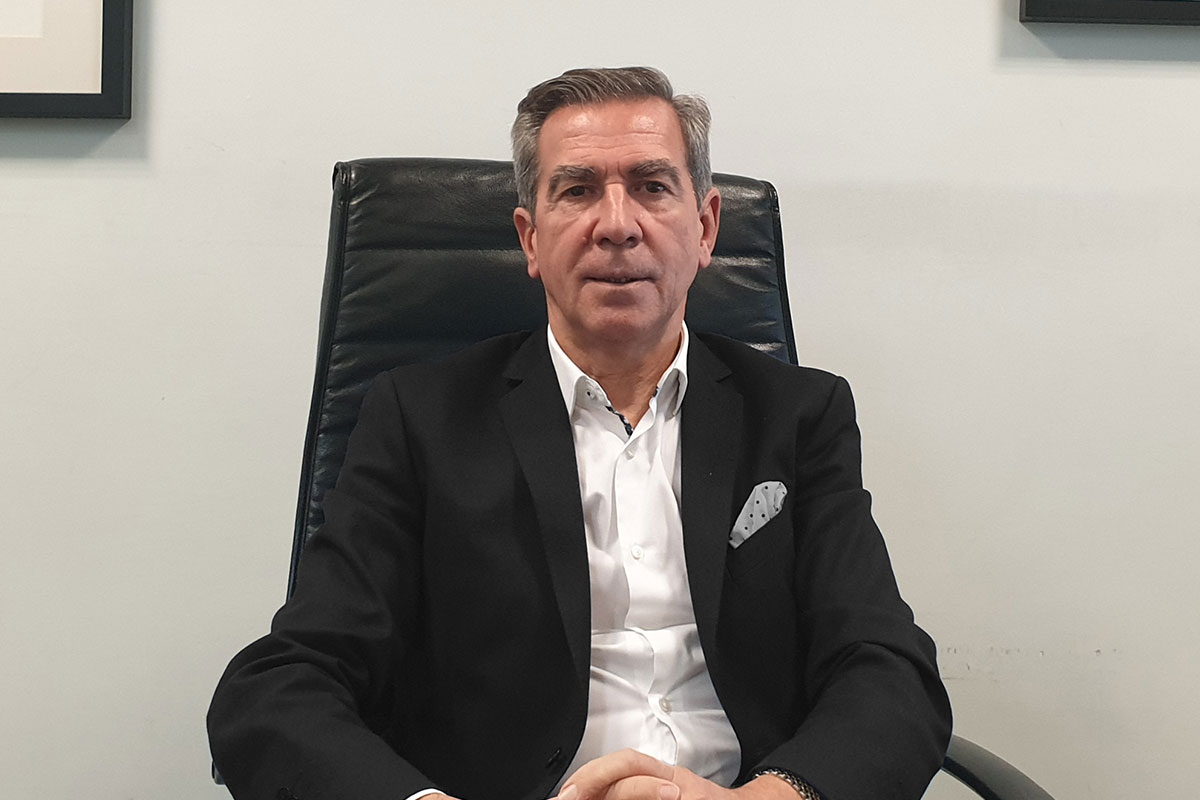 07 Dec A solid strategy based on transnational trade

Posted at 11:01h in interview by Author One

Mario Sousa, CEO, Portocargo, points out the mistakes that Portugal needs to avoid in order to maintain the necessary global thinking in the new world

During the last two months we have seen the world on high alert and governments taking all manner of actions to stop the pandemic. As we have seen, some nations have stood tall, while others fell. Portugal rose to the occasion and has received global praise for its handling of the coronavirus crisis, especially considering how hard its neighbour, Spain, was hit. What in your opinion, were the key elements that allowed for Portugal to tackle this crisis so effectively?

The world is more global than ever and it is imperative that all the world’s nations cooperate. We do not stand a chance of survival without doing so. When this pandemic started in January, Portocargo felt the effects heavily as we work a lot with China. When the factories closed, the logistics operators also closed their doors. This disruption 10.000 km away was felt with real consequences across the world, due to the fact that China is the main producer for our planet. We can consider that this was a mistake made globally in the past decades, but this is where we are now. We need to figure out how to mitigate this issue in the future. In my opinion, globalization and the world economy cannot halt like it did around March, as this would be detrimental to countries that are not as prepared to withstand another economic shock. We must learn how to adapt and reduce the risk of infection in smarter and more efficient ways than before. This is a problem that we have to learn to live with. On top of this, we are also experiencing global climate change at an alarming rate, with real examples of its effects being felt in California and in the Amazon rainforest. Humanity can no longer think of itself as divided, individual countries but as a global and united ‘one’. To overcome these external pressures, we will have to band together in unison, as everything is integrated.

How would you sum up the ‘key ingredients’ that Portugal boasts that make it such a competitive destination for logistics and intermodal transportation services as it relates to its strategic and commercial importance for the country?

Portugal is a country which is particularly well-located geographically on the map. Unfortunately, over the last decades it has not been able to build a platform to best exploit its favourable position. We are in a great location to act as a gate into and out of Europe towards the rest of the world. However, due to the political mistakes made by the Portuguese government, we do not have a logistics platform at our disposal. Consequently, we are forced to receive and export goods via other ports. While other hubs were being built across Europe during the 1960s, for example in Rotterdam and in Algeciras, Portugal failed to build a sustainable and powerful cargo port, mainly due to political interests and decisions. Even though we now have the Port of Sines, which was the first artificial port in Portugal and currently the largest one, strategical mistakes such as the concession of the port and the privatization of the railway to the same owners, ended up hindering the competition and development of the logistics sector.

With this in mind, another serious mistake made by our country took place in 1962, when the largest shipping line operator asked for permission to build a port in Portugal. This request was refused by our government due to the fact that we were afraid of being invaded by the American troops. However, this fear led us to miss the unique opportunity of serving as host to a great transhipment port for the goods coming from the United States to Europe and vice-versa. After this troubling and upsetting decision by our government, the Americans decided to invest in Spain instead. Consequently, we suffer with the repercussions of this action to this day, as this mistake makes our logistics’ costs much more expensive. Due to the size of our country and the lack of correct investment in our logistics platforms, such as railways, ports and airports, we now depend on our neighbours and on what our global peers are doing, in order to stay involved in world logistics and trade development.

Providing freight forwarding, customs brokerage, and consultant services from the Far East was the initial idea behind Portocargo when it started up back in 1990, at a time when very few Portuguese companies were working in that part of the world. Could you please walk us briefly through the inception story of the company up until now?

We started Portocargo with the goal to develop the Far East markets which were unknown to Portugal at that time. The majority of freight and goods that came from the Far East back then, came either through the Port of Hamburg or Rotterdam. At that time, import and export businesses were not able to deal directly with the East due to the non-existent infrastructure. This was also true for countries in the Far East. In the beginning of the 1990s, all of the products produced by Chinese factories were delivered to Chinese state-owned companies across the world, which were the only ones allowed to deal and trade with foreign countries. To trade with China at that time, you would have to go via Hong Kong and Taiwan. In 1992, China made the decision to allow their factories to sell their products directly across the world. At the time, we were a growing and developing company, and by coincidence, we were very well connected with Chinese partners in Hong Kong who convinced us to work directly with China. This was the beginning of the economic miracle that happened in China, which was achieved with foresight and long-term planning. Unfortunately, that is something that our European politicians are not yet capable of achieving, due to the back and forth of the election cycles. By being the first direct logistical line between mainland China to Portugal, we became pioneers in the transportation and logistics business. Therefore, this experience and expertise have been crucial for the specialized support we have been providing to Portuguese companies throughout this pandemic phase.

2020 marks the company’s third decade of existence in the market. With it you have faced one of the greatest logistical challenges of the modern era: a global obstacle that demanded a strong impetus for adaptation and customisation. You have been quoted in saying that ‘At Portocargo, we are not talking about scalability, but about customisation’. Could you please expand on what this means and how this strategy has kept Portocargo competitive?

In order to compete with global freight companies, we not only need a highly trained workforce but we also have to find ways of working 24 hours a day, providing a customized service to each single client and mission that we embrace. In order to remain available across all of the time zones, we have specialists who work from home during all the different trade times for different regions of the world. We have kept a strong and loyal long-term client base, which has reflected itself in the fact that 73.2 percent of our turnover comes from clients that have been with us for over ten years.

We are evidently living through a time of changing paradigms. Many companies are reanalysing their business models and governments reassessing their strategies for a more long-term strategic outlook and to decrease their reliance on the Far East. How do you envision this will affect Portocargo’s business model in the coming years?

At this moment, the problem we face is that all the investment done in new technology and new energy has to be done worldwide and as simultaneously as possible. If you look at the shipping business, we only have a few shipping companies operating worldwide and no one is working alone, as most build alliances with one another. For instance, in the corridor between Asia and Europe, you will probably find ten shipping lines providing different services. You can see one vessel with the name of a specific shipping line, however that vessel is transporting goods of to up to six different shipping lines. This is similar in the airline business with coach sharing services. As a smaller player, we must join forces with our peers so that we can create a solid network which allows us to provide the array of services and expertise we are capable of offering. Furthermore, we must start thinking about inter-modality as well as dedicating time and effort in creating lines of transport to converge with logistical and production centres, in order to increase our efficiency and reduce our carbon footprint. This idea also includes having fewer and larger vessels circulating our oceans, due to the role it has in scaling up our intermodal cooperation and the expansion of our ports’ infrastructure. By achieving the objectives aforementioned, we would have a more sustainable logistics sector, both economical and environmentally.